The original post can be viewed on Satisfactory's Discord and Reddit. For more information go to the official web page for Update 3 https://update3.satisfactorygame.com/.

It is finally time, Update 3 is on Early Access! With it come pipes, fluid resources, the AWESOME Sink & Shop, Hyper Tubes, Dune Desert reworked as a new starting area, rebalancing the entire game, a bunch of optimisations, a whole lot of quality of life features, and so much more. These are probably the longest patch notes we’ve ever written for Satisfactory. Go check them out below and/or read more about Update 3 on our website.

All saves previously played on Early Access should load. Now, if you do load up an old save that hasn’t seen any of the Update 3 content yet, instead of starting a new game, proceed with caution. Due to the rebalance and recipe changes your existing factory buildings will either not produce parts or function below optimal efficiency. All generators other than Biomass and Geothermal require fluids now, so they won’t run until you set them up correctly. This means your factory will most likely not have any power on start-up.

We also did changes to the creature respawn system. They now respawn within 2-3 in game days if no powered factory building is nearby and they won’t despawn until you have killed them once. Those changes mean that all creatures killed in a pre-update 3 save will return once, even in factories. Any creature that has been removed once should not respawn again in powered factories. There are some edge cases of creatures stuck within Foundations that pop out of them at later times, so you might have to clean house a few times before they are all gone for good.

Any issues you still find on Early Access or feedback you have for us you can report via our questions site. We also reply and update status on issues that we are aware of and sometimes ask for more information, so keep an eye on issues you report or are interested in. You can find the questions site here:

Seeing so many people enjoy Update 3 on Experimental has been a blast. I hope all of you joining now on Early Access will have an amazing time with it as well. Looking forward to your feedback and reactions! <3 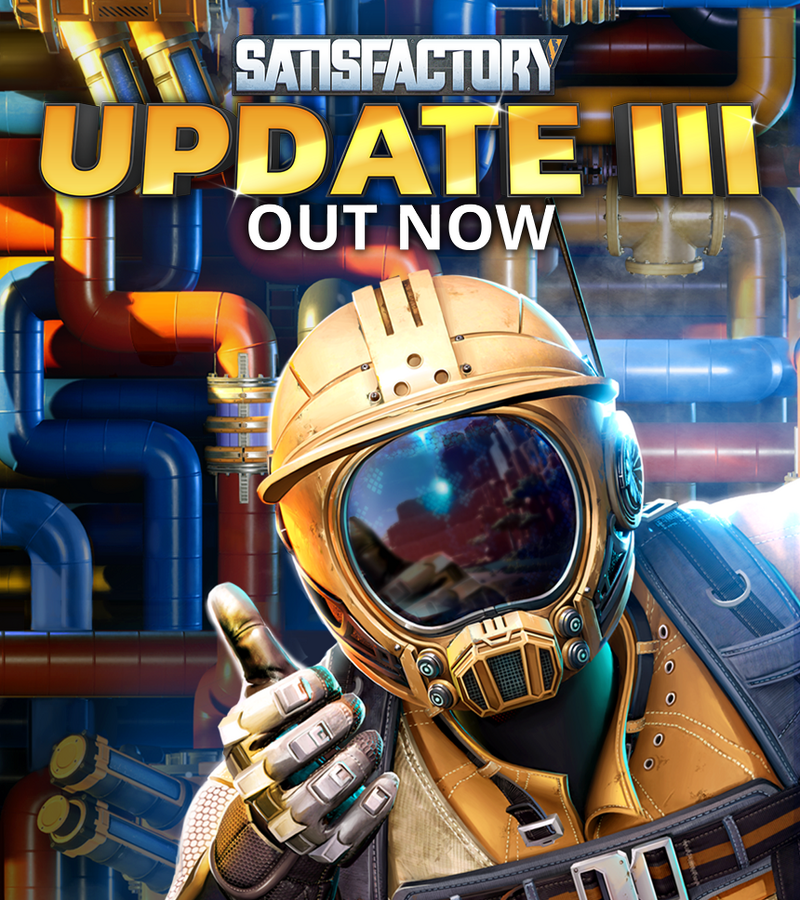